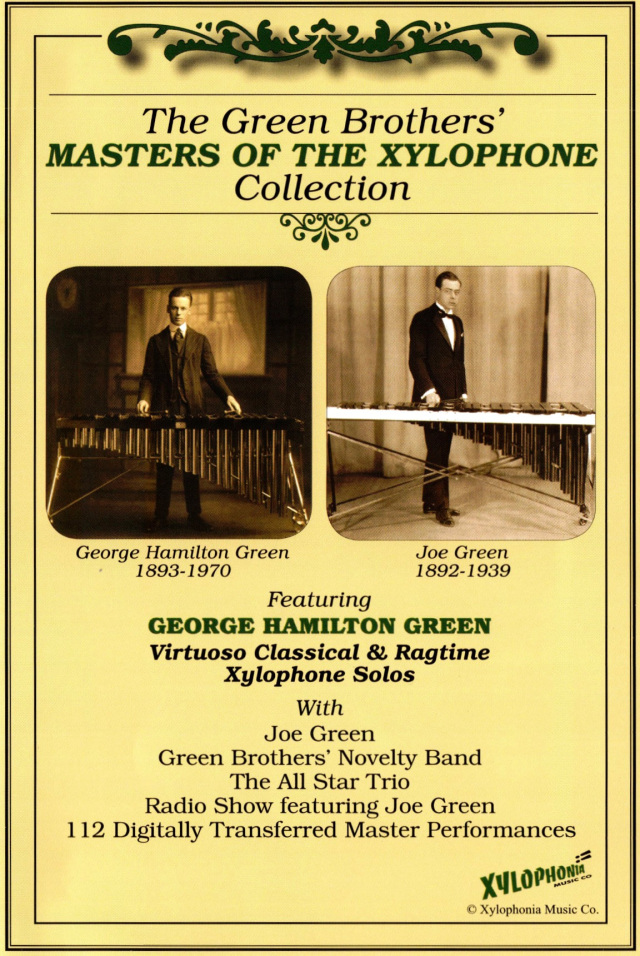 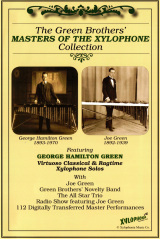 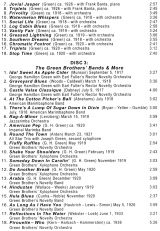 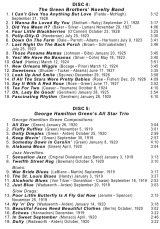 VAP MEDIA and Xylophonia Music Company is proud to present an archival collection of the xylophone music of George Hamilton Green and Joe Green, who together elevated the xylophone to be recognized as a legitimate virtuoso instrument. This multi-disc set begins with thirty-six solo performance s by George Green, who began his career as a prodigy on piano and by age 12 was a featured violin soloist in his father's band. At the age of ten, he began his mastery of the xylophone by playing an instrument that he had hand -crafted from rosewood . George's solo repertoire while still an adolescent consisted of well over three hundred classical overtures, Hungarian rhapsodies, violin concertos, and concert piano selections. He received his first recording contract from the Edison Company in 1916, and by age twenty two, was acclaimed to be "the greatest xylophonist in the world" wherever he appeared.